As New Yorkers grapple with financial hardships due to the coronavirus pandemic, the Rent Guidelines Board (RGB) has moved forward with their annual process—this time virtually—to decide whether to freeze, increase, or rollback rents for the city’s nearly one million rent-stabilized units. [Source: Curbed]

Late Thursday, during a preliminary vote, the RGB voted in favor of a rent freeze for one-year leases and, for two-year leases, a rent freeze on the first year and a 1 percent increase on the second year. The preliminary decision comes as advocates and elected officials, including Mayor Bill de Blasio, pushed the board to enact a rent freeze due to the pandemic.

Though the vote is preliminary, tenants should expect the final decision to be within that range, as that has been the case in previous years. The final vote will take place on June 17.

And while the board’s landlord representatives advocated for an increase, citing a report showing that property owners’ revenue declined for the first time in nearly twenty years, tenant representatives emphasized the importance of weighing the economic crunch renters are currently feeling as a result of the pandemic. The yearly Income and Expense report, focuses on 2018 data and, as it acknowledges on its first page, does not reflect the current situation for NYC renters during the pandemic.

“There’s a lot more that we can do other than clapping; we need to make sure that these people can stay in their homes,” she added, referencing the daily 7 p.m. applause for essential workers.

Meanwhile, the landlord representatives put forth a proposal to increase rents (2 to 3 percent for one-year leases and 4.75 to 5.5 percent for two-year leases) but with a significant caveat: that no increase should be collected before January 1 2021, due to the pandemic. The proposal didn’t pass either.

“We need a fact-based decision, not a quick panic-based decision … the cost to running a building in this city continues to increase while the money coming in has not increased at the same pace, and it’s now been significantly reduced,” said Patti Stone, one of the board’s landlord representatives. “The unprecedented position we are in now can only be fixed by city, state, and federal government.”

Landlord groups, which had also advocated for the RGB hearings to be postponed due to the pandemic, opposed the board’s preliminary decision to freeze rents.

“Small property owners throughout this city are facing increasing costs to run their buildings and a rent freeze is ultimately going to delay the city’s recovery,” the Rent Stabilization Association and the Community Housing Improvement Program wrote in a joint statement.

Meanwhile, advocates celebrated the board’s preliminary decision: “A rent freeze is the only appropriate action to mitigate the impact of this unprecedented crisis for tenants across the city,” said Adriene Holder, attorney at the Legal Aid Society and former RGB tenant member. 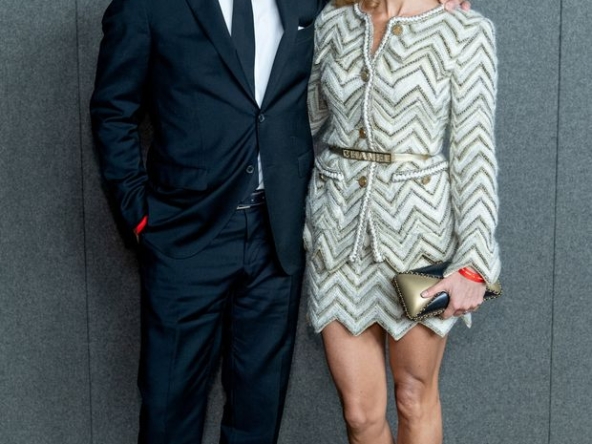 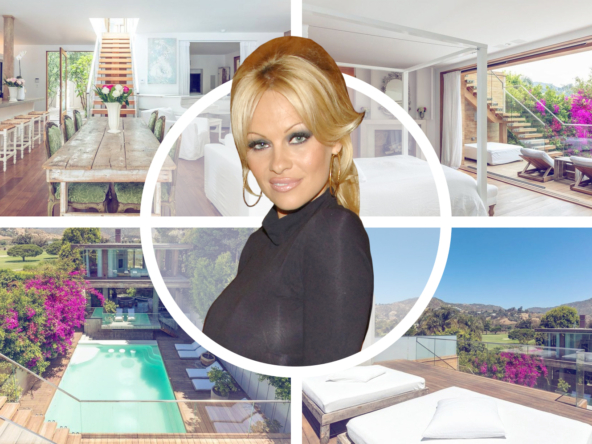