In the past week, construction in New York City has largely ground to a halt after Gov. Andrew Cuomo deemed most work on buildings and other sites nonessential in an effort to stop the spread of the novel coronavirus. [Source: Curbed] 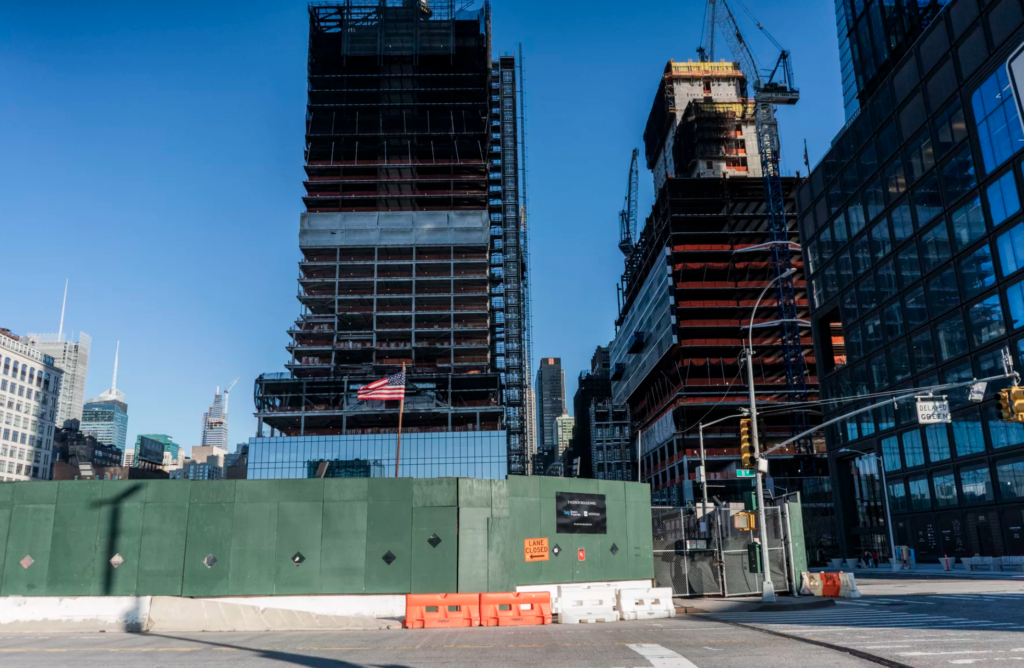 But what is considered essential at this time? Cuomo’s directive made exceptions for some crucial work, including on infrastructure, hospitals, homeless shelters, and affordable housing, along with emergency repairs. And now, the city’s Department of Buildings has launched a map that shows where these projects are underway.

The map includes active construction sites that have been deemed “essential,” with the option to select a particular type of project—hospitals, an affordable housing development, and so on—and see where those are still operating in all five boroughs. It’s informative to see where construction has been allowed to continue, and may be useful if you suspect nonessential construction work is happening near you. The DOB has asked New Yorkers to report any suspected violations to the agency through 311.

The pause on nonessential construction—which includes many office buildings, luxury condos, and work that was underway on major megaprojects—came after reports that construction had continued on sites where workers tested positive for COVID-19. Some sites, including LaGuardia Airport and the Moynihan Train Hall, temporarily stalled work due to sick workers.

As the number of confirmed COVID-19 cases ballooned statewide, lawmakers criticized the governor and the mayor for allowing work on high-end apartments and office space to endanger the health of workers, who could not practice safe social distancing on work sites, and their families. Those who violate the order may be subject to fines of as much as $10,000.

Still, as the New York Times reports, many developers have asked to be exempt from the ruling that deems them nonessential. According to the DOB, some 900 appeals have been made to the DOB asking for exceptions to the construction ruling. [Source: Curbed]