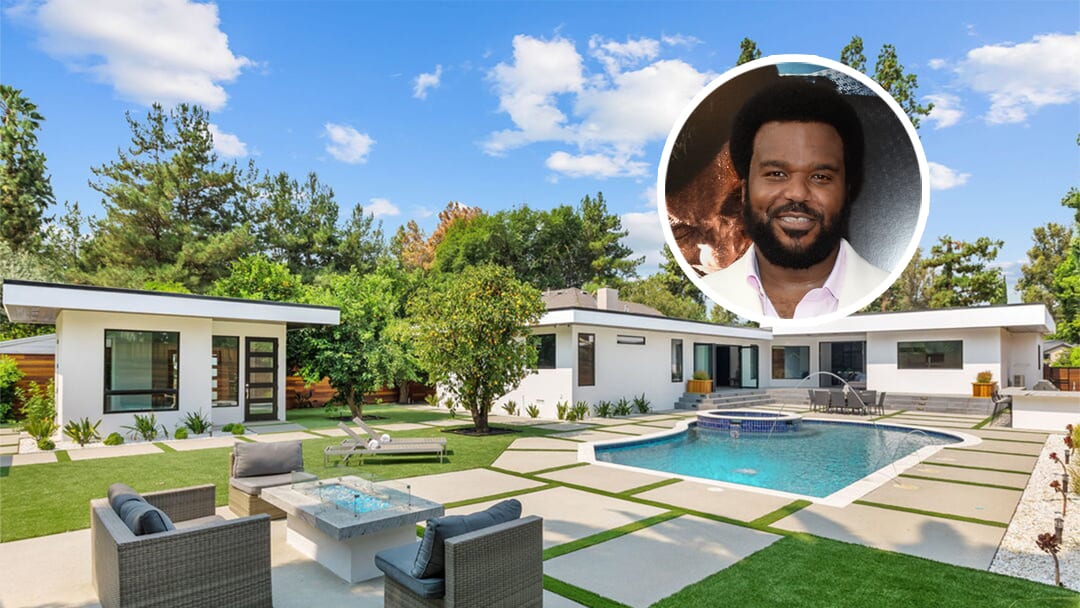 It’s a blessedly long way from Dunder Mifflin and the mean streets of Scranton, Pennsylvania, but prolific actor/comedian Craig Robinson (“Brooklyn Nine-Nine,” Darryl Philbin in “The Office“) has splashed out $2.6 million for an all-new, Michael Scott-free home in L.A.’s suburban neighborhood of Tarzana. The single-level contemporary sports six bedrooms and a total of six full baths in just north of 4,600 square feet of living space, all of it with an open flow and wrapped in cool neutral tones.

Built this year by a local developer, the nonagonal structure is fronted by an attached three-car garage set below an unusual bank of clerestory windows. Inside, the front door opens to a brief foyer before spilling into a living room visually dominated by a linear fireplace set into a black marble surround. [Source: Variety] 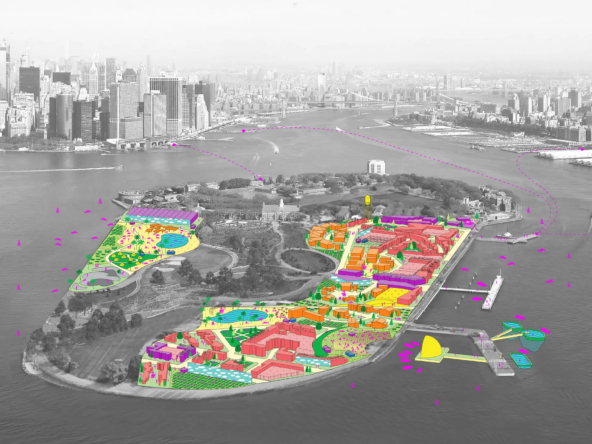 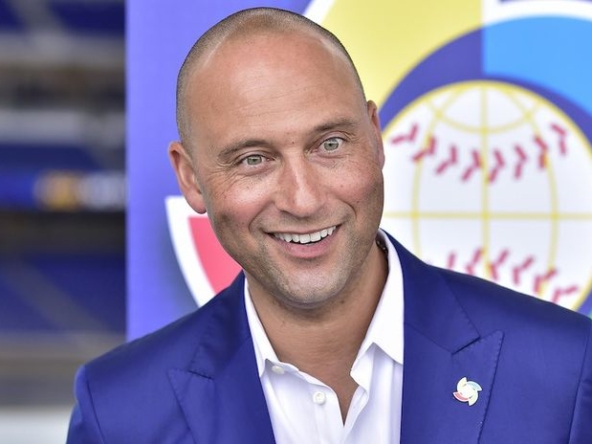 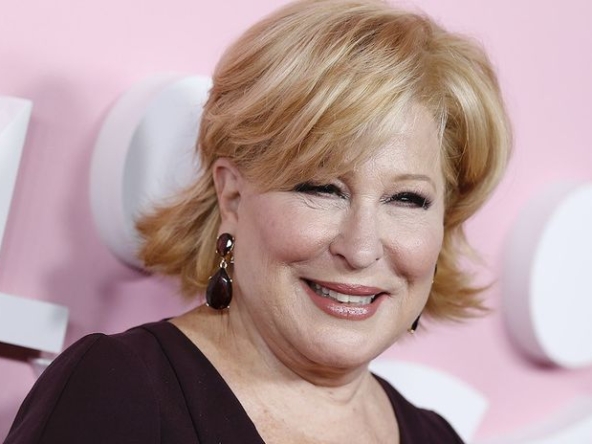