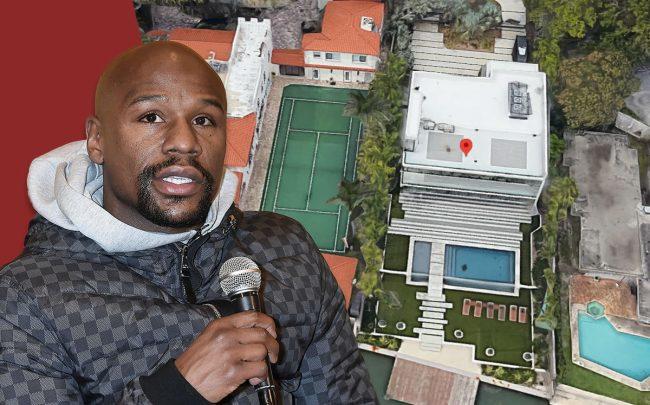 The boxing champ bought the four-bedroom, five-bathroom house in 2016 for $7.7 million, according to records. That means Mayweather, who is known as “Money Mayweather,” took a $1.4 million loss on the sale.

Last year, Forbes named Mayweather the highest paid athlete of the decade, with $915 million in earnings. Of that, he pocketed more than $500 million, alone, for his 2015 and 2017 fights with Manny Pacquiao and Conor McGregor.

Mayweather started his professional boxing career in 1996 and retired in 2015 with a record of 49-0. He came out of retirement in 2017 to fight famed MMA fighter McGregor.

The 5,200-square-foot home was built in 2015 and features white glass and wood flooring, floor-to-ceiling windows in almost every room, and has a Cameo white lacquer kitchen, according to a previous listing.

The outdoor area is fit for a champ too, including an infinity-edge pool, 80 feet of water frontage with a boat dock and 10-foot tall Ipe wood privacy walls. 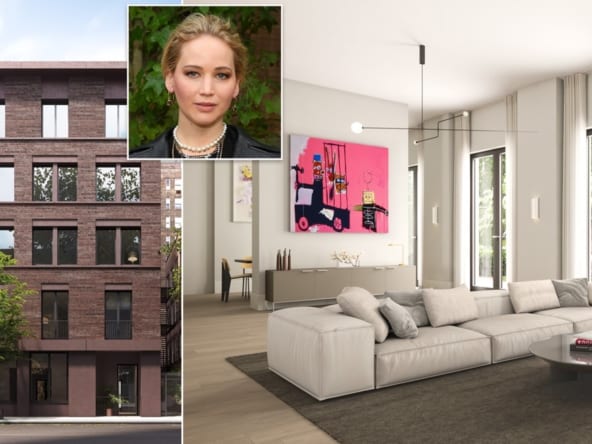 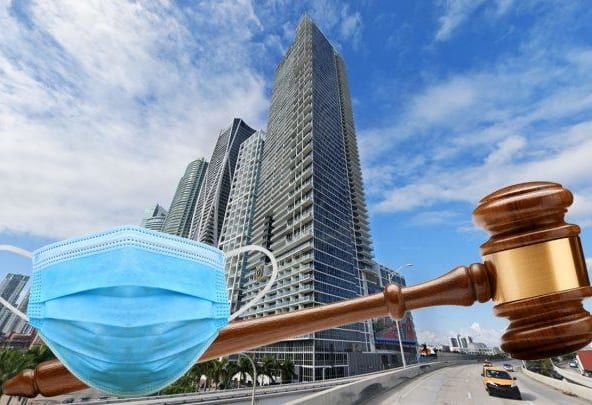 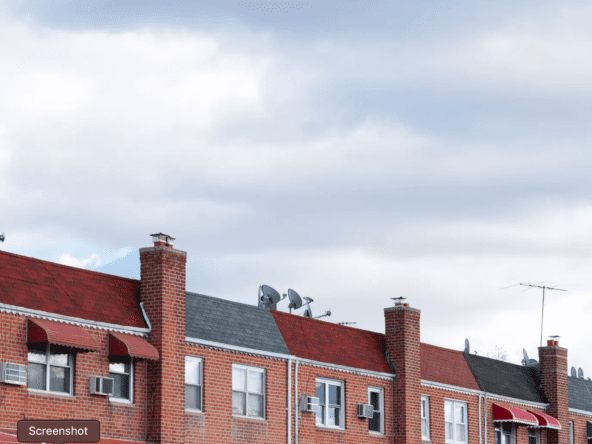