Tommy Hilfiger is starting 2021 off with a real (estate) win—the fashion designer and his wife, Dee Ocleppo, recently sold their longtime Greenwich, Connecticut,  estate. The couple purchased the 22-acre European-inspired country home for $31.4 million in 2010; its $45 million sale price, then, marks a considerable profit. Originally designed by noted architect Greville Rickard in 1939, the sprawling property is situated at the summit of Round Hill, the highest point in Greenwich, and offers up unparalleled views of the Long Island Sound and the Manhattan skyline. [Souce: AD]

The main house measures an impressive 13,344 square feet, and comprises six bedrooms and seven full and three half bathrooms; six fireplaces; and a combination of hardwood and limestone floors throughout. When the couple first bought the home, it was “in disrepair,” Ocleppo told Architectural Digest in 2017, but they “knew that this would be [their] home.” They enlisted the help of architect Andre Tchelistcheff to oversee renovations on the main house, and called upon decorator Martyn Lawrence Bullard to spruce up the common living spaces.

“You can’t have a house like this and make it Americana,” Hilfiger told AD at the time, referencing his own signature aesthetic. “It’s an English manor with French details. And we wanted to preserve that feeling of being in a European country home with the carved-oak paneling and a patina that is authentic and a bit worn.” Outside the main house, the property includes sculptural hedges; water fountains, a topiary garden, and a tennis court, among other amenities, all designed by Miranda Brooks.

Serendipitously, at the same time that Hilfiger has sold his Connecticut estate, his first wife, Susie Hilfiger, is listing the nearby property that the former couple bought together in 1995. She is asking $40 million; the Hilfigers originally paid $8.5 million for it. The estate, also known as Denbigh Farm, was once owned by Joseph Verner Reed Jr., a much-lauded U.S. ambassador to Morocco. It comprises more than 17 acres of equestrian land just around the corner from Tommy’s recently sold estate, and dates back to the 1700s. [Souce: AD] 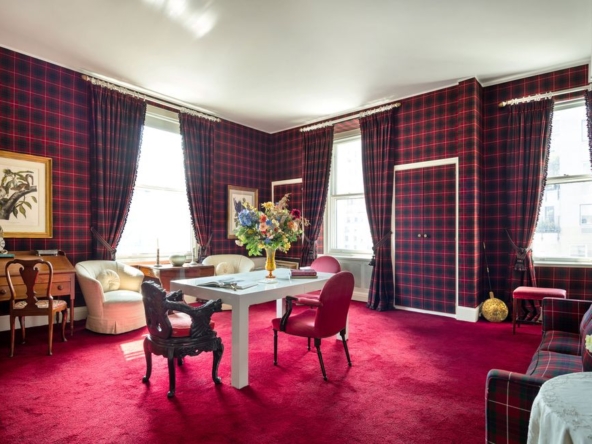 The Central Park flat is just up the block from the Harry Winston flagship.

An apartment once owned by Harry Winston in 927 Fifth Avenue, one of New York's most exclusive...
Continue reading
by admin 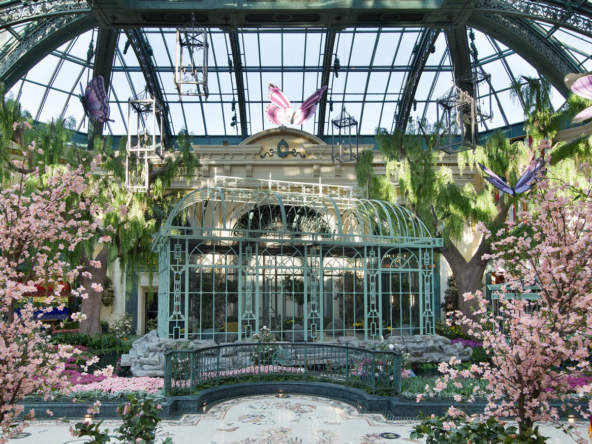 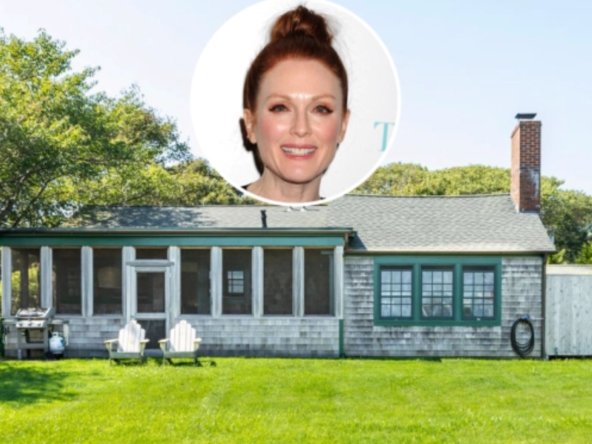